Favourite Poems from the South of Ireland is an anthology of poems that will delight the general reader as well as the poetry specialist. Here you will find poems from the 9th century along with contemporary favourites, some translated from the original Irish, the rest written in English. This book articulates the passions of Munster women and men and opens a window to the soul of Ireland. It sings of love and death, religion and spirituality, faith and doubt, of mothers, fathers and their children. There are political poems, in particular The Betrayal, a passionate account by President Michael D. Higgins of the failure of the Irish state that grew out of the struggle for independence in the period 1916-1921. There is a large number of poems written by, and about, women from the 9th century The Old Woman Beare translated lovingly from the Irish by Brendan Kennelly to Leanne OSullivans contemporary celebration of her grandmothers life and death. There are cursing poems, homages to the Irish language and to our native games of Gaelic football and hurling as well as poems of poverty and emigration. In this book are popular songs and ballads beside poems by nationally and internationally acclaimed Munster poets along with favourite poems from the younger generation who are continuing the ancient tradition of Munster poetry in Irish and English. These poems have been chosen for the pleasure they will bring to the reader: moving, memorable, accessible poems that will engage the mind and stir the heart. 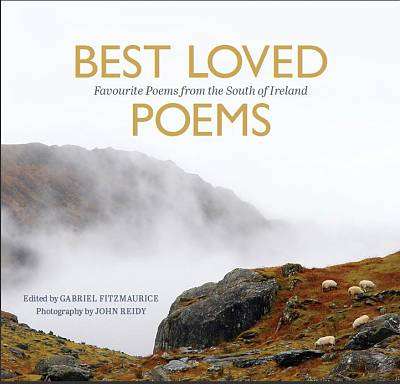