At a time when Christianity is flourishing in the Southern hemisphere but declining in much of the West, this very short introduction offers an important new overview of the world's largest religion. Exploring the cultural and institutional dimensions of Christianity, and tracing its course over two millennia, this book provides a fresh, lively, and candid portrait of its past and present. Addressing topics that other studies neglect, including the competition for power between different forms of Christianity, the churches' uses of power, and their struggles with modernity, Linda Woodhead concludes by showing the ways in which those who previously had the least power in Christianity - women and non-Europeans - have become increasingly central to its unfolding story. 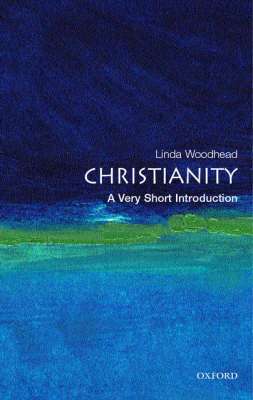 58% off
The Highest Poverty: Monastic Rules and Form-of-Life
Giorgio Agamben
€20.00

Dream of Fire: A Story About Dominic Guzman
Maeve McMahon
€9.99