Vin Diesel reprises his role as night-eyed antihero Riddick in this big-budget sequel to the 2002 sci-fi action film 'Pitch Black'. In an attempt to evade the mercenaries after him, Riddick escapes to the distant planet of Helion - only to find himself caught in the middle of a violent and bloody intergalactic conflict between two opposing forces: the Elementals, led by Aerion (Judi Dench) and the Necromongers, led by the bloodthirsty Lord Marshall (Colm Feore). 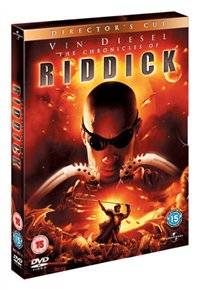