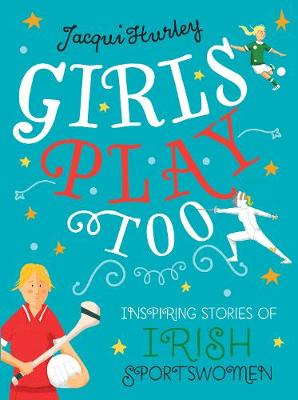 15% offHardback
Girls Play Too also appears in these Categories: