The definitive story of Harry Boland, the ardent and prominent Republican, loyal confidant to de Valera and close friend and, later, love rival to Michael Collins for the heart of Kitty Kiernan. This is a detailed and dramatic account of the intricate part played by him in Irelands struggle towards independence. Covering Bolands role in the 1916 Rising, his involvement with Sinn Féin and work in the 1918 general election, through his time in America during the War of Independence, when he came to national prominence campaigning for American support for Irish freedom, it also details Bolands subsequent return to a broken homeland on the cusp of civil war and his ill-fated attempts to stop the worst from happening. A free Irish Republic meant everything to Harry Boland, and he was to give his all to try to make this reality. 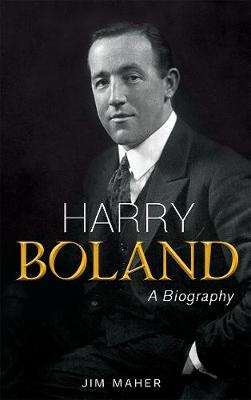