DCS Frankie Sheehan is experiencing a crisis of confidence - having become wary of the instincts that have led her face-to-face with a twisted killer and brought those she loves into direct jeopardy.

She is summoned to the rural Wicklow mountains, where local mother of two, Debbie Nugent, has been reported missing. A bloody crime scene is discovered at Debbie's home, yet no body. Not only is foul play suspected, but Debbie's daughter, Margot, has been living with the scene for three days.

Aware her team cannot convict Margot on appearances alone, Sheehan launches a full investigation into Debbie Nugent's life. And, before long, the discrepancies within Debbie's disappearance suggest that some families are built on dangerous deceptions, with ultimately murderous consequences. 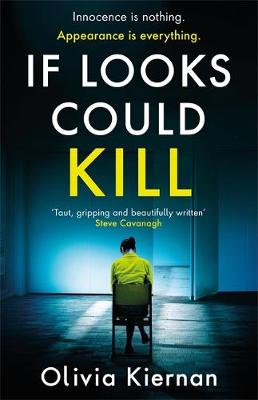 Hardback
If Looks Could Kill also appears in these Categories:

Of Women and Salt
Gabriela Garcia
€18.30