John Muir: My First Summer in the Sierra

Considered one of the patron saints of twentieth-century environmental activity, John Muir's appeal to modern readers is that he not only explored the American West but also fought for its preservation. My First Summer in the Sierra is Muirs account of his adventures and observations while working as a shepherd in the Yosemite Valley, which later became Yosemite National Park as a direct result of Muirs writings and activism. Muirs heartfelt and often humorous descriptions of his first summer spent in the Sierra will captivate and inspire long-time fans and novice naturalists alike.

John Muir was a Scottish-born American naturalist, author, early advocate of preservation of wilderness in the United States, and founder of The Sierra Club. His letters, essays, and books of his adventures in nature have been read by millions. 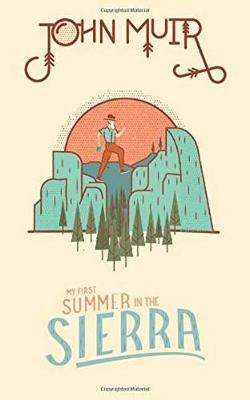 49% offHardback
John Muir: My First Summer in the Sierra also appears in these Categories: