When art dealer Ivan Fielding is found dead of a heart attack in his home, surrounded by the treasures he's collected all his life, it doesn't initially seem like a case for Detective Inspector Frost and the Denton police force. But then signs of a burglary are discovered, and Frost senses there's more to the story than meets the eye - even though the only thing taken was a worthless amateur painting. Then a young girl is abducted outside the school, an infamous gangster fresh from prison arrives in the area, and dead bodies start turning up in the woods. As Frost and his team dig deeper, everything seems to lead back to Ivan Fielding's murky lifetime of misdeeds. Will they find the answers they need before the dead man's past puts them all at risk? DETECTIVE JACK FROST IS: 'A splendid creation, a cross between Rumpole and Columbo.' The Times 'Deplorable yet funny, a comic monster on the side of the angels.' Guardian 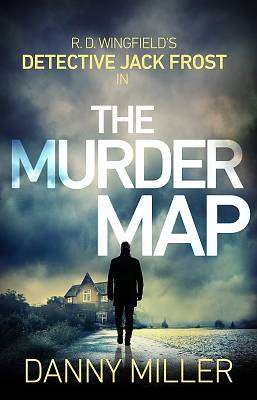 When the Dead Speak
Sheila Bugler
€10.85