Including Animal Farm 'Orwell is the most influential political writer of the twentieth century' New York Review of Books Throughout his life George Orwell aimed, in his words, to make 'political writing into an art'. This collection brings together the best of his matchless political essays and journalism with his timeless satire on totalitarianism, Animal Farm. It includes articles on subjects from the corruption of language to the oppressive British Empire; his masterly wartime Socialist polemic, 'The Lion and the Unicorn'; a wry review of Mein Kampf; a defence of Nineteen Eighty-Four; and extracts from his controversial list of 'Crypto-Communists'. Together these works demonstrate Orwell's commitment to telling the truth, however unpalatable, and doing so with artistry and humanity. Edited by Peter Davison with an Introduction by Timothy Garton Ash 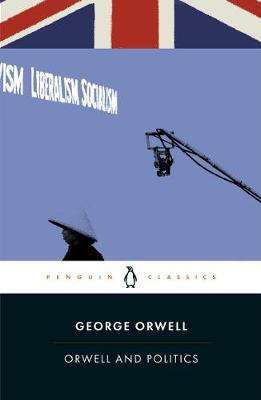 Paperback
Orwell and Politics also appears in these Categories: