The Expanding Blaze: How the American Revolution Ignited the World, 1775-1848 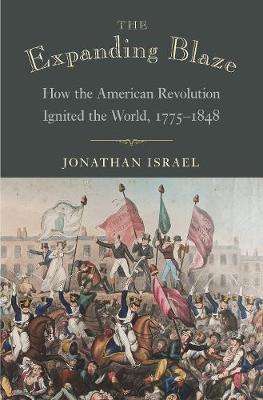 Paperback
The Expanding Blaze: How the American Revolution Ignited the World, 1775-1848 also appears in these Categories: