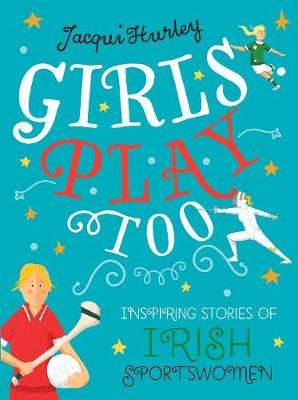 Paperback
Girls Play Too also appears in these Categories:

Harry Potter: The Monster Book of Monsters: It Roams and Chomps!
Donald Lemke
€11.99

Coronavirus: A Book for Children about Covid-19
Axel Scheffler
€2.40