In 2017, a company known as Tencent overtook Facebook to become the world's fifth largest company.

It was a watershed moment, a wake-up call for those in the West accustomed to regarding the global tech industry through the prism of Silicon Valley: Facebook, Google, Apple and Microsoft.

Yet to many of the two billion-plus people who live just across the Pacific Ocean, it came as no surprise at all.

Founded by the enigmatic billionaire Pony Ma, the firm that began life as a simple text-message operator invested in and created some of China's most iconic games en route to dreaming up WeChat - the Swiss Army knife super-app that combines messaging, shopping and entertainment. Through billions of dollars of global investments in marquee names from Fortnite to Tesla and a horde of start-ups, Ma's company went on to build a near-unparalleled empire of influence.

In this fascinating narrative - crammed with insider interviews and exclusive details - Lulu Chen tells the story of how Tencent created the golden era of Chinese technology, and delves into key battles involving Didi, Meituan and Alibaba. It's a chronicle of critical junctures and asks just what it takes to be a successful entrepreneur in China. 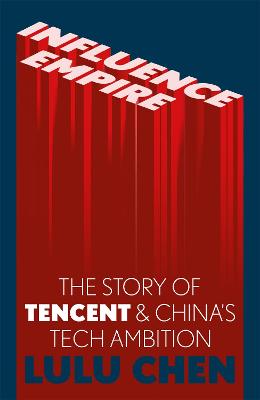 Shoe Dog: A Memoir by the Creator of Nike
Phil Knight
Paperback
€12.50