Married for revenge... But is she the key to the Spaniard's redemption? Seeking vengeance, billionaire Gabriel isn't above stealing his rival's fiancee for himself! His plan seems complete when, to support her struggling mother, sweet, penniless Lenora agrees to his ruthless proposal. But at his luxury villa, he's blindsided by their powerful attraction-and her innocence! Gabriel only offers passion, but behind his arrogant pride, Lenora discovers his loyalty matches her own. She sees the honourable man Gabriel could be, if he's prepared to give her more than just pleasure... 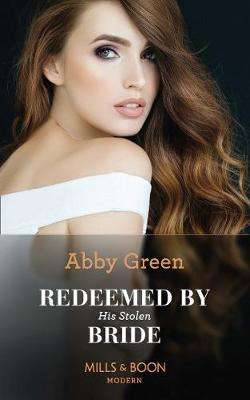