Intimate and revealing, Spice Girls is the definitive story of the world's most iconic girl group. Through compelling new research and interviews, Sunday Times best-selling biographer Sean Smith reveals what life was really like for five fiercely independent and ambitious young women who were propelled to international fame in the 90s with unstoppable momentum. Quickly establishing themselves as the biggest success in British pop music since The Beatles, they were adored and admired in equal measure: the Spice Girls made a connection with millions of young women across the globe who were inspired by their enthusiasm for life and their famous Girl Power philosophy. The fab five became one of the most successful music acts in history, with more than 85 million record sales world-wide and nine UK number one singles. Throughout the years, their lives have garnered unprecedented levels of media interest and fans have keenly followed their ups and downs - the personal conflicts, celebrity break-ups, controversies and parenthood. One thing's for sure: they are never boring. In 2019, the prospect of their reunion tour has led to an outpouring of adoration and excitement, proving that the Spice Girls truly are an enduring cultural phenomenon. 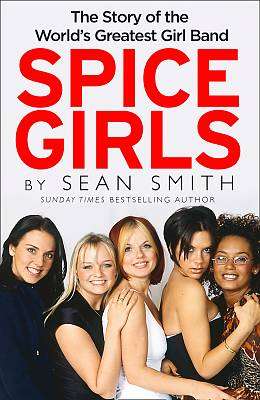