Spy by Danielle Steel is the page-turning story of a fearless young woman risking everything for what she believes in. It is 1939 and although she doesn't know it, it will be the last normal summer Alexandra Wickham will spend for more than thirty years. Alexandra is a young woman who sees her brothers fight and die for their country, and, inspired by their heroism, she is determined to do what she can for the war effort. As a volunteer for the First Aid Corps, her courage, intelligence and talent for languages do not go unnoticed. Before long, she is approached by MI6 to go undercover and work as a spy. Undertaking some of the most dangerous missions of the war in France, she falls in love with a young soldier, who leaves the army behind for the relative security of the diplomatic corps. They marry, but her identity is a secret, even to her husband. Over the next thirty years - as she raises a family - Alexandra continues to work undercover in some of the most dangerous trouble spots in the world under the perfect guise of a diplomat's wife. From India to Hong Kong, Morocco to Moscow, she puts her life on the line serving her country, whilst never receiving recognition. 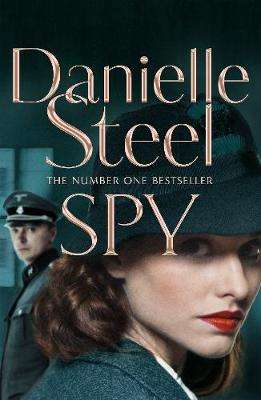