The Story of Michael Collins

From his childhood in Cork and early working years in London, through the 1916 Rising, imprisonment in Frongoch, his involvement in the War of Independence, Treaty negotiations and the Civil War, to his untimely death at Beal na mBlath, the full story of Collins' life is narrated in simple, engaging language to appeal to readers in the 9-12 age group. Though only thirty-two when he died, Michael Collins was feared by the British and a central figure in the fight for Irish freedom. In this short biography, his dramatic story is brought to life and a human face is given to the historic figure. 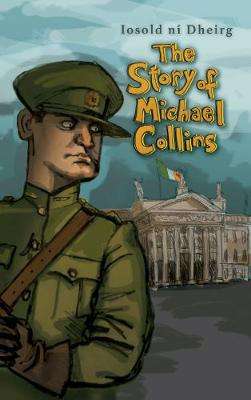 Paperback
The Story of Michael Collins also appears in these Categories: