Three of the greatest football clubs: Celtic, Liverpool and Manchester United. Their three greatest managers: Jock Stein, Bill Shankly and Matt Busby. Three men born within a 20-mile radius of each other in the central lowlands of Scotland; forged in mining communities to subsequently shape the course of modern football. More than the sum of its parts, THE THREE KINGS, promises a narrative beyond any single biography of its three subjects could. The track record of Jonny Owen and his producers promises a film of critical and commercial importance - loved by all fans of the beautiful game, as well as by fans of the three greatest clubs in the UK. Together these three clubs have a combined 170,000 season-ticket holders, and social-media followings worldwide of over 200,000,000 people. 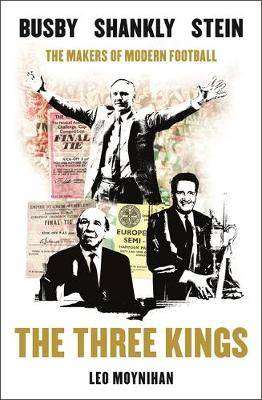