Once a year the public fix their gaze and risk pounds or pence on a race that better than any other reminds us of the grace and courage of the jumps racehorse. The racehorse could have no finer ambassador than Tiger Roll. There is not much of him but he makes every bit count, just as Red Rum did. He was an icon of the turf. So is Tiger Roll. He is this generation's Red Rum and now merits being ranked among the all-time greats of the sport. A horse who wins two Grand Nationals and four times at the Cheltenham Festival deserves nothing less. Horseracing's best writers tell the Tiger Roll tale, a story of overachievement, a story of exceeding expectations, a story of a little legend. 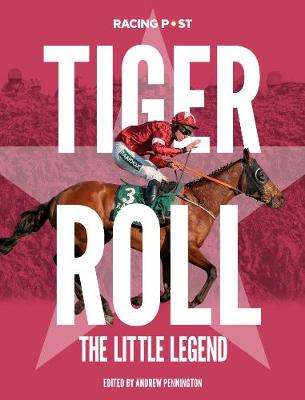