The gripping new thriller in Tom Clancy's Jack Ryan series - now a major Amazon Prime TV series, starring John Krasinski In an off-limits computer lab near Chicago, a mole infiltrates and steals a sophisticated piece of government security software. The implications are devastating - but it's only half the prize. In Indonesia, an American engineer is seduced into spilling secrets about a cutting edge Artificial Intelligence chip. The information seems harmless, but will wreak havoc the wrong hands. In the White House, discontent with the President is rising - but could it amount to treason? As the network of theft and deception grows ever more tangled, a sinister plot is taking shape. President Jack Ryan finds himself in his darkest straits yet, with US communications compromised and a Russian leader who has gone dangerously over the edge... 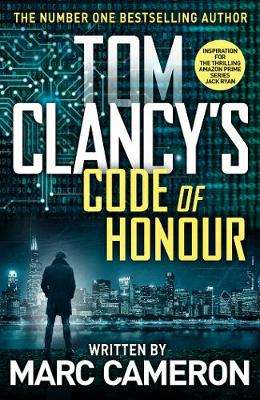