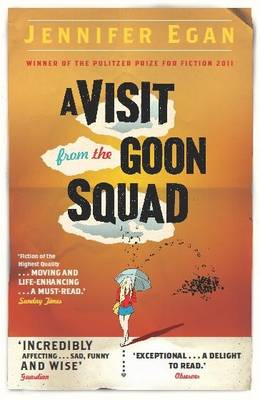 To the Lighthouse
Virginia Woolf
Paperback
€8.75