In his 1932 classic dystopian novel, Brave New World, Aldous Huxley depicted a future society in thrall to science and regulated by sophisticated methods of social control. Nearly thirty years later in Brave New World Revisited, Huxley checked the progress of his prophecies against reality and argued that many of his fictional fantasies had grown uncomfortably close to the truth. Brave New World Revisited includes Huxley's views on overpopulation, propaganda, advertising and government control, and is an urgent and powerful appeal for the defence of individualism still alarmingly relevant today. 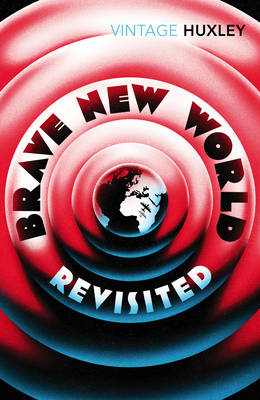