One of the great allegorical masterpieces of world literature, Cancer Ward is both a deeply compassionate study of people facing terminal illness and a brilliant dissection of the 'cancerous' Soviet police state. Withdrawn from publication in Russia in 1964, it became, along with One Day in the Life of Ivan Denisovich, a work that awoke the conscience of the world. As Robert Service wrote of its appeal in the Independent, 'In waging his struggle against Soviet communism, Solzhenitsyn the novelist preferred the rapier to the cudgel'. 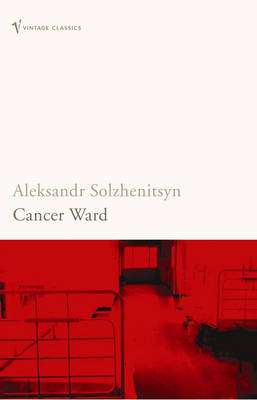 The Book of Disquiet
Fernando Pessoa
€15.85