In this, the concluding volume of David McCullagh's monumental new biography of the revolutionary and statesman, we join de Valera in 1932 as he takes the reins of power in the first Fianna Fail government and follow him as he confronts one challenge after another - the Economic War, the drafting of Bunreacht na hEireann, the Emergency, the North, the declaration of the Republic, economic stagnation in the 1950s - and sets about gradually remaking a sovereign Ireland in his own image. Beautifully written and deeply researched, McCullagh's De Valera is a provocative and nuanced portrait of Ireland's most enigmatic leader, as well as a balanced assessment of his role in shaping our national self-image. 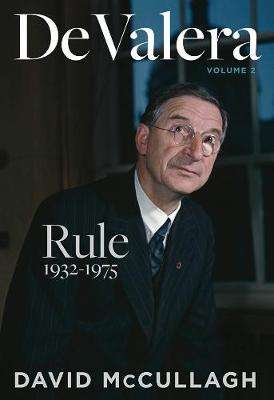 Republic of Shame: How Ireland Punished 'Fallen Women' and Their Children
Caelainn Hogan
€12.50