It establishes the friendship between Captain Jack Aubrey RN and Stephen Maturin, who becomes his secretive ship's surgeon and an intelligence agent. It contains all the action and excitement which could possibly be hoped for in a historical novel, but it also displays the qualities which have put O'Brian far ahead of any of his competitors: his depiction of the detail of life aboard a Nelsonic man-of-war, of weapons, food, conversation and ambience, of the landscape and of the sea. O'Brian's portrayal of each of these is faultless and the sense of period throughout is acute. 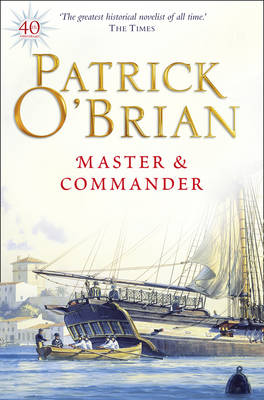 Paperback
Master and Commander - Aubrey-Maturin 1 also appears in these Categories: