Murder On The Orient Express

Just after midnight, the famous Orient Express is stopped in its tracks by a snowdrift. By morning, the millionaire Simon Ratchett lies dead in his compartment, stabbed a dozen times, his door locked from the inside. One of his fellow passengers must be the murderer.

Isolated by the storm and with a killer in their midst, detective Hercule Poirot must find the killer amongst a dozen of dead man's enemies, before the murderer decides to strike again. . . 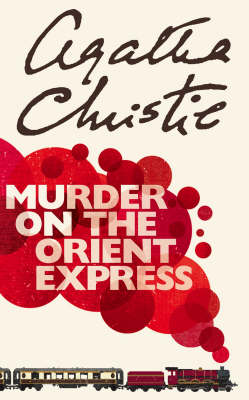 Paperback
Murder On The Orient Express also appears in these Categories:

For Your Own Good
Samantha Downing
Paperback
€9.99