Twenty years on from her critically acclaimed book, 'Northern Protestants: An Unsettled People', Susan McKay talks again to the Protestant community in Northern Ireland. Based on brand-new interviews, and told with McKays trademark passion and conviction, this is essential reading.

Ties in to topical debates around identity in the context of Brexit and the centenary of the foundation of the NI state. This new title will be accompanied by a new edition of 'Northern Protestants: An Unsettled People' which has already sold over 10,000 copies. 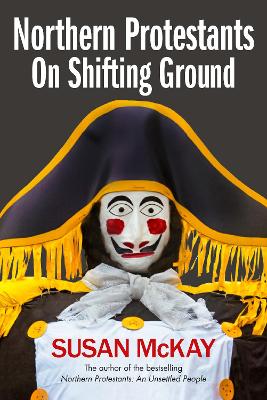 Partition: How and Why Ireland was Divided
Ivan Gibbons
Paperback
€12.50