The fighting has stopped, independence has been won and Robert Mugabe has come to power offering the end of the Old Way and promising hope for black Africans.

For Robert Jacklin, it's all new: new continent, new country, new school. And very quickly he learns that for some of his white classmates, the sound of guns is still loud, and their battles rage on. Boys like Ivan. Clever, cunning Ivan. He wants things back to how they were - and he's taking his fight to the very top.

'Honest, brave and devastating - more than just memorable. It's impossible to look away.' - Markus Zusak, author of The Book Thief 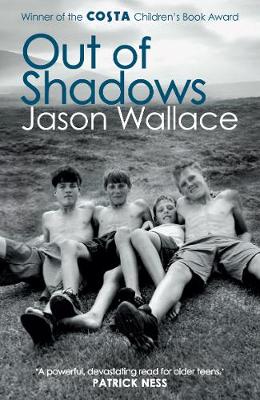 Paperback
Out of Shadows also appears in these Categories:

9% off
Hunters of the Lost City
Kali Wallace
Hardback
€15.99