The searing follow-up to 2018's most celebrated fantasy debut - THE POPPY WAR. Rin is on the run ... Haunted by the terrible choices she had to make to save her people, Rin's only reason for living is to take revenge on the traitorous Empress who sold her homeland to its enemies. Forced to ally with the powerful Dragon Warlord in his plan to unseat the Empress, Rin throws herself into the struggle using the fearsome power bestowed on her by the vengeful god Phoenix After all, making war is all she knows how to do ... 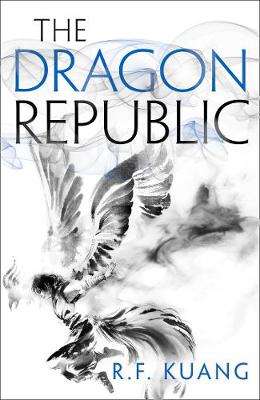 Paperback
The Dragon Republic (The Poppy War, Book 2) also appears in these Categories:

The Cyberiad: Fables for the Cybernetic Age
Stanislaw Lem
€10.85