In this extraordinary novel, Stingo, an inexperienced twenty-two year old Southerner, takes us back to the summer of 1947 and a boarding house in a leafy Brooklyn suburb. There, he meets Nathan, a fiery Jewish intellectual; and Sophie, a beautiful and fragile Polish Catholic. Stingo is drawn into the heart of their passionate and destructive relationship as witness, confidant and supplicant. Ultimately, he arrives at the dark core of Sophie's past: her memories of pre-war Poland, the concentration camp and - the essence of her terrible secret - her choice.

The movie was Oscar-nominated and the book was banned in libraries across the States. This heartbreaking, compassionate and controversial novel interweaves themes of survivor guilt, madness and betrayal. 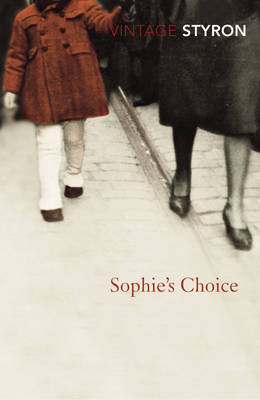 The Hound of the Baskervilles: A Sherlock Holmes Adventure
Sir Arthur Conan Doyle
€8.50