THE AUTOBIOGRAPHY OF MALCOLM X

From hustling, drug addiction and armed violence in America's black ghettos Malcolm X turned, in a dramatic prison conversion, to the puritanical fervour of the Black Muslims. As their spokesman he became identified in the white press as a terrifying teacher of race hatred; but to his direct audience, the oppressed American blacks, he brought hope and self-respect. This autobiography (written with Alex Haley) reveals his quick-witted integrity, usually obscured by batteries of frenzied headlines, and the fierce idealism which led him to reject both liberal hypocrisies and black racialism. 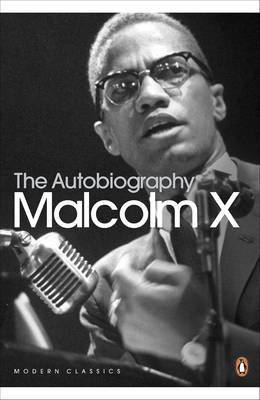 Paperback
THE AUTOBIOGRAPHY OF MALCOLM X also appears in these Categories: