The Burning Maze (The Trials of Apollo Book 3) 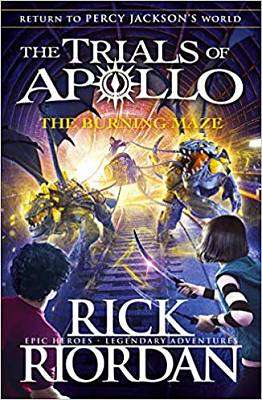 Paperback
The Burning Maze (The Trials of Apollo Book 3) also appears in these Categories:

The Letter for the King (Netflix Tie-in)
Tonke Dragt
€9.99

8.5% off
Dancing the Charleston
Jacqueline Wilson
€7.99