From coastal California to upstate New York, a killer is plotting a devastating path of destruction . . .

Michael and Megan Fitzgerald are siblings who share a troubling past. Both adopted, and now adults - Michael is a long-haul truck driver, Megan a college student majoring in psychology - they trust each other before anyone else. They've had to.

When a young woman is found murdered in Michael's LA apartment, he is the chief suspect and quickly arrested. But then there's another killing that is strikingly similar. And another. And not just in LA - as the spree spreads across the country, the FBI become involved in a manhunt for a cold-blooded serial killer.

Racing against time, the LAPD and FBI desperately search for a way to prevent a string of murders that seems unstoppable. 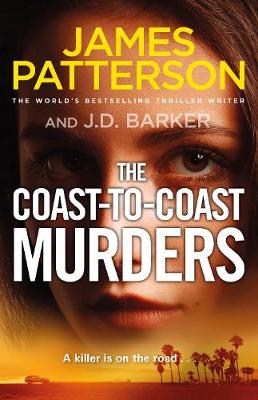 Paperback
The Coast-to-Coast Murders also appears in these Categories: