ONE FINAL CLASH Reeling from his defeat at the hands of the Macedonians, Rome's furious General Flamininus gathers his legions for the final strike on King Philip's mighty phalanx. AN EMPIRE ON THE EDGE Both leaders know the victor will rule Greece, and both armies will do everything in their power to claim the ultimate prize. TWO HEROES PREPARED TO DIE Fighting on opposing sides, Felix and Demetrios think they have survived the worst of the campaign. But between vicious infighting, unruly locals, and intense battle, both will be tested as the final showdown between two great civilisations begins . . . 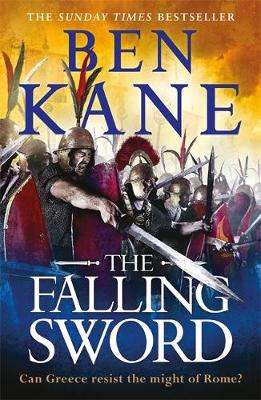 Paperback
The Falling Sword also appears in these Categories:

The Child On Platform One
Gill Thompson
€9.99