The Naked and the Dead

Based on Mailer's own experience of military service in the Philippines during World War Two, The Naked and the Dead' is a graphically truthful and shattering portrayal of ordinary men in battle. First published in 1949, as America was still basking in the glories of the Allied victory, it altered forever the popular perception of warfare. Focusing on the experiences of a fourteen-man platoon stationed on a Japanese-held island in the South Pacific during World War II, and written in a journalistic style, it tells the moving story of the soldiers' struggle to retain a sense of dignity amidst the horror of warfare, and to find a source of meaning in their lives amisdst the sounds and fury of battle. 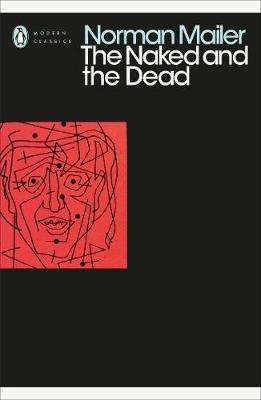 Paperback
The Naked and the Dead also appears in these Categories:

18% off
War and Peace
Leo Tolstoy