Julia Blackburn has always collected things that hold stories about the past, especially the very distant past: mammoth bones, little shells that happen to be two million years old, a flint shaped as a weapon long ago. Time Song brings many such stories together as it tells of the creation, the existence and the loss of a country now called Doggerland, a huge and fertile area that once connected the entire east coast of England with mainland Europe, until it was finally submerged by rising sea levels around 5000 BC. Blackburn mixes fragments from her own life with a series of eighteen `songs' and all sorts of stories about the places and the people she meets in her quest to get closer to an understanding of Doggerland. She sees the footprints of early humans fossilised in the soft mud of an estuary alongside the scattered pockmarks made by rain falling eight thousand years ago. She visits a cave where the remnants of a Neanderthal meal have turned to stone. In Denmark she sits beside Tollund Man who seems to be about to wake from a dream, even though he has lain in a peat bog since the start of the Iron Age. Time Song reveals yet again, that Julia Blackburn is one of the most original writers in Britain, with each of its pages bringing a surprise, an epiphany, a phrase of such beauty and simple profundity you can only gasp. 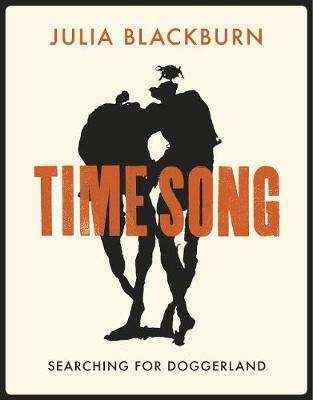