Written over a seven-year period, from 1914 to 1921, this book has survived bowdlerization, legal action and controversy. The novel deals with the events of one day in Dublin, 16th June 1904, now known as "Bloomsday". The principal characters are Stephen Dedalus, Leopold Bloom and his wife Molly. Ulysses has been labelled dirty, blasphemous and unreadable.In a famous 1933 court decision, Judge John M. Woolsey declared it an emetic book - although he found it not quite obscene enough to disallow its importation into the United States - and Virginia Woolf was moved to decry James Joyce's "cloacal obsession". None of these descriptions, however, do the slightest justice to the novel. To this day it remains the modernist masterpiece, in which the author takes both Celtic lyricism and vulgarity to splendid extremes. It is funny, sorrowful, and even (in its own way) suspenseful. And despite the exegetical industry that has sprung up in the last 75 years, Ulysses is also a compulsively readable book. 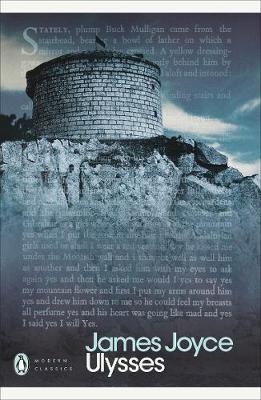 18% off
The Liberation of Brigid Dunne
Patricia Scanlan
€7.99

The Springs of Affection
Maeve Brennan
€14.99