At the beginning of the 11th century, General Yang sends his son Zongbao to exterminate the bandit living in Dragon-Taming Wood. In the forest, Zongbao is surprised by the bandit's teenage daughter, a kung fu prodigy, who challenged him to unarmed combat. Her deal? If Zongbao wins, she will lead him to her father's secret hideout. If she wins, she will take him to her father as her prisoner. So begins Mu Guiying's extraordinary story, which will end with a spectacular battle for the destiny of her country. 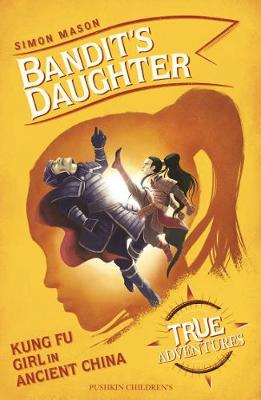 18% off
Timelines of Everyone: From Cleopatra and Confucius to Mozart and Malala
DK
€20.00

On Board the Titanic
Margi McAllister
€5.99

We Are the Romans: Meet the People Behind the History
David Long
€14.45

The Mysterious Life of Dr Barry: A Surgeon Unlike Any Other
Lisa Williamson
€8.40