Based on his experiences as a policeman in Burma, George Orwell's first novel presents a devastating picture of British colonial rule. It describes corruption and imperial bigotry in a society where, 'after all, natives were natives - interesting, no doubt, but finally ... an inferior people'. When Flory, a white timber merchant, befriends Indian Dr Veraswami, he defies this orthodoxy. The doctor is in danger: U Po Kyin, a corrupt magistrate, is plotting his downfall. The only thing that can save him is membership of the all-white Club, and Flory can help. Flory's life is changed further by the arrival of beautiful Elizabeth Lackersteen from Paris, who offers an escape from loneliness and the 'lie' of colonial life. 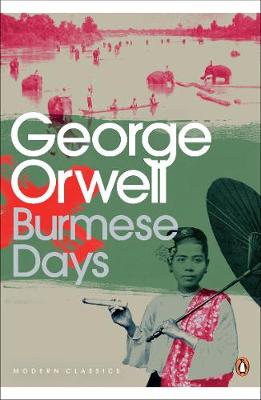 The Age of Reason
Jean-Paul Sartre
€8.50