'Exceptionally seductive... You can't put it down' LA Times Outrageous, vulnerable and strikingly beautiful - in the 1960s Edie Sedgwick became both an emblem of, and a memorial to, the doomed world spawned by Andy Warhol. Born into a wealthy New England Edie's childhood was dominated by a brutal but glamourous father. Fleeing to New York, she became an instant celebrity, known to everyone in the literary, artistic and fashionable worlds. She was Warhol's twin soul, his creature, the superstar of his films and, finally, the victim of a life which he created for her. Jean Stein's classic biography of Edie is an American fable on an epic scale - the story of a short, crowded and vivid life which is also the story of a decade like no other. 'Edie Sedgwick was the spirit of the sixties, and these pages capture her power to dazzle us... This is the book of the Sixties we have been waiting for' Norman Mailer 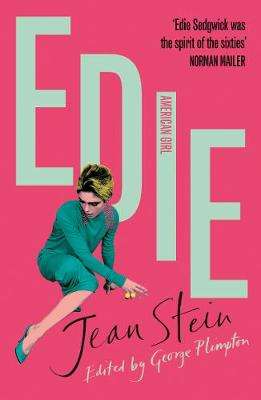 Paperback
Edie: An American Biography also appears in these Categories: