Shortlisted for the An Post Irish Book Awards Bord Gáis Energy Sports Book of the Year Award for 2018.

In 2005, at the age of 20, Andy Lee decided he was going to try to make it in the harsh and unforgiving world of professional boxing. Leaving home for the dust and faded glamour of Detroit, over the next ten years, under the guidance of the legendary Manny Steward, he set about honing his craft, winning fight after fight, and slowly ascending the professional ranks. Then, in 2012, his star ascendant, Lee suffered two devastating blows in quick succession: defeat in his first world championship bout and the sudden loss of Steward, his guide and confidant. Bereft, his career in jeopardy, the path to redemption would test every hard-won lesson of the previous decade. `Not so much a memoir as a lyrical treatise on the great themes: defeat, death, persistence, redemption, and the importance of friendship and family' Sunday Times 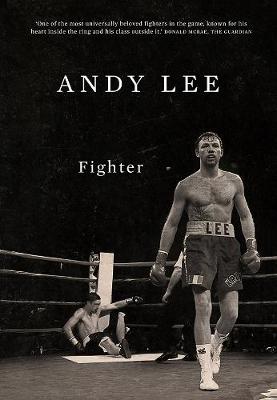