In June 1940, the Channel Islands becomes the only part of Great Britain to be occupied by Hitler's forces. Hedy Bercu, a young Jewish girl from Vienna who fled to Jersey two years earlier to escape the Anschluss, finds herself once more entrapped by the Nazis, this time with no escape. Hedy's War follows her struggle to survive the Occupation and avoid deportation to the camps. Despite her racial status, Hedy finds work with the German authorities and embarks on acts of resistance. Most remarkable of all, she falls in love with a German lieutenant - a relationship on which her life soon comes to depend. 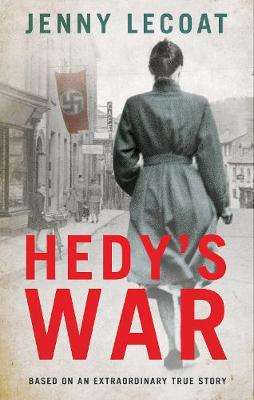 The Life We Almost Had
Amelia Henley
€9.65