Winner of the Man Booker Prize for 1984.

Into the rarefied atmosphere of the Hotel du Lac timidly walks Edith Hope, romantic novelist and holder of modest dreams. Edith has been exiled from home after embarrassing herself and her friends. She has refused to sacrifice her ideals and remains stubbornly single.

But among the pampered women and minor nobility Edith finds Mr Neville, and her chance to escape from a life of humiliating spinsterhood is renewed ...Winner of the Booker Prize in 1984, "Hotel du Lac" was described by "The Times" as 'A smashing love story. It is very romantic. It is also humorous, witty, touching and formidably clever'. 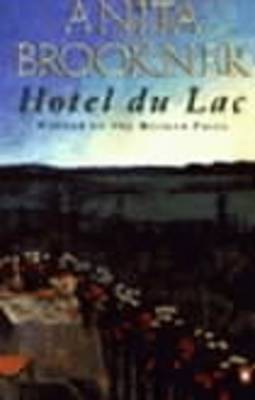 Mythos: A Retelling of the Myths of Ancient Greece
Stephen Fry
€12.05