This book showcases the greatest achievements of ancient civilisations, peoples and iconic figures from history.

From the Nubians to the Native Americans, and the Akkadians to the Aztecs, our predecessors have pioneered a plethora of wonderful and wacky inventions, technologies and practices.

Let's delve into the past and discover what humankind accomplished in the centuries and millennia since the first civilisations were formed... 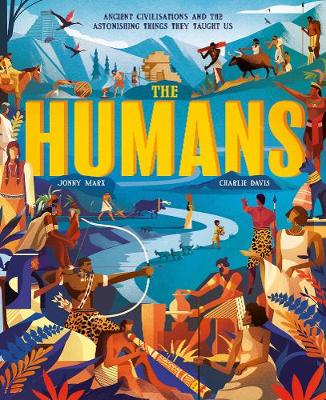 The History of Everywhere: All the Stuff That You Never Knew Happened at the Sam
Philip Parker
Hardback
€20.99