Steve McQueen directs this unflinching dramatisation of the last weeks in the life of Bobby Sands, the Provisional IRA member who led the 1981 Irish hunger strike in the political wing of Belfast's Maze Prison. Ten prisoners starved themselves to death in protest at being denied official political prisoner status by Margaret Thatcher's government. Michael Fassbender plays Sands, whose passionate commitment to the cause for which he has been imprisoned and in the righteousness of dying for his political beliefs is portrayed in a central scene where he discusses the morality of the hunger strike with a visiting priest (Liam Cunningham). The film premiered at the 2008 Cannes Film Festival, where it was given an 'Un Certain Regard' screening. 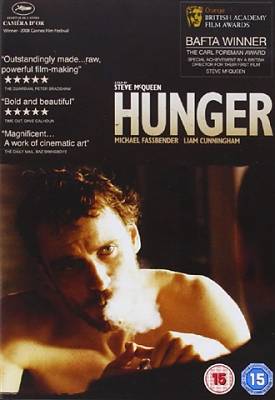