Over the years, the Republic of Ireland's railways have fascinated rail enthusiasts. This was mainly due to underinvestment in the system from Iarnrod Eireann and the Irish government, which left many lines and locations still very much in the past as far as infrastructure was concerned, giving them a certain appeal to British rail fans. This eventually changed from around 2005, when long overdue investment began to materialise. This book documents the last years leading up to this change. It shows the rolling stock and infrastructure that was on offer throughout the Iarnrod Eireann system, featuring Class 071, 121, 141, 181 and 201 American-built locomotives, various BREL-built coaches and Spanish and Japanese-built diesel rail cars. Also featured are the many freight services that operated in the country, including beet, Guinness, cement, timber, lead and zinc ore and liner trains. 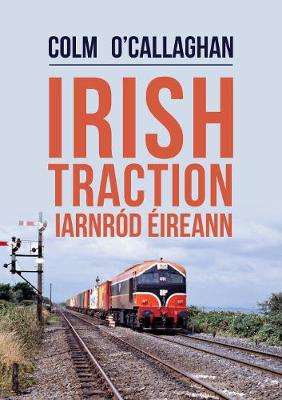