James Joyce was born in Dublin in 1881. A brilliant student, he abandoned a career in medicine to pursue his dream of being a writer. After meeting the love of his life, Nora Barnacle, the two left Dublin in 1904 to live on the Continent.

But Dublin never left James' heart. Over the next three decades he based his characters on the friends, family and enemies he knew in Dublin, naming his first published book simply Dubliners. But it was his home city itself that was the main theme of his books.

As James continued to live in exile and battled bad health and family problems, his genius as a writer grew, as did his controversial reputation on the publication of A Portrait of the Artist as a Young Man. In 1922 he published Ulysses, a novel that would become world famous and change the way books could be written and read.

Joyce is one of the greatest Irish writers. His life and works are celebrated each year on June 16th - which his native city has named Bloomsday in honour of Leopold Bloom, the main character in Ulysses. 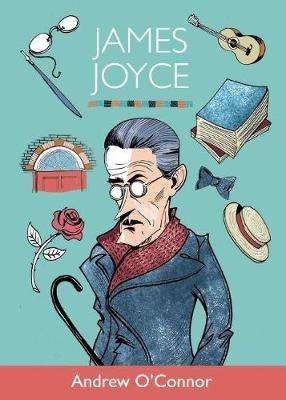