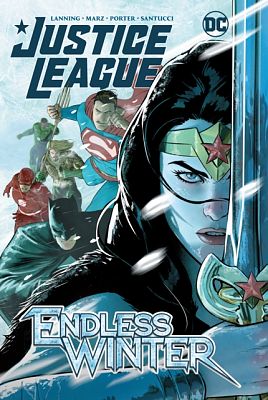 Half Price!
Don't Look For Me
Wendy Walker
Trade Paperback
€9.99

Hamid and Shakespeare: The Tragi-Comic Journey of a Refugee
Majid Hamid
Paperback
€20.99