Ireland in the mid-twentieth century and Julia and Lydia Esdaile live with their widowed father, Willis, at Knockfane, a Big House and farm where generations of the Esdaile family have lived for centuries. The family is Protestant in the predominantly Catholic Ireland that followed Independence. Willis Esdaile, obliged to protect and preserve Knockfane for succeeding generations, and acutely conscious of the weight of his inheritance, inexplicably banishes his only son and heir, Edward, to live with the childs maternal grandfather. This creates a dilemma that Willis solves with a complicated plan to ensure that Knockfane will remain in the family after his time. But, over the years following his death, his intentions are threatened and thwarted by a series of unforeseen events and ultimately it falls to Julia and Lydia to carry on the Knockfane legacy. This story of an Irish family is also the story of two sisters: bossy, confident, independent Julia and gentle, caring, reflective Lydia, the younger sister and her father's favourite. Knockfane is an enthralling drama exploring inheritance, heirship and family legacy, set against the backdrop of the Ireland of its time and the conventions, customs, mistrust and suspicions which governed both Protestants and Catholics, as they come to terms with each others world in a rapidly changing society. 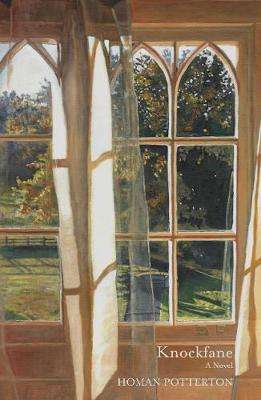 20% off
The Liberation of Brigid Dunne
Patricia Scanlan
€13.99