Michael Collins had many roles in his short lifetime. He fought in the 1916 Easter Rising. He was Commander-in-Chief of the Irish Army, Minister for Finance, leader of a network of spies battling against the British forces and a chief negotiator in the Anglo-Irish Treaty. He was killed in 1922 in an ambush at Béal na Bláth at the age of 31. His death robbed Ireland of one of its finest leaders. Admired by many and feared by his enemies, this is the story of Michael Collins - 'The Big Fellow'. 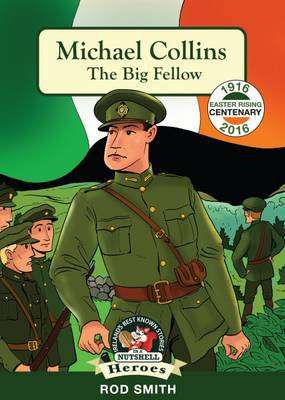