This book focuses on the family name OKelly and the many variations thereof. It is the second most common surname in Ireland and is the anglicized version coming from OCeallaigh. 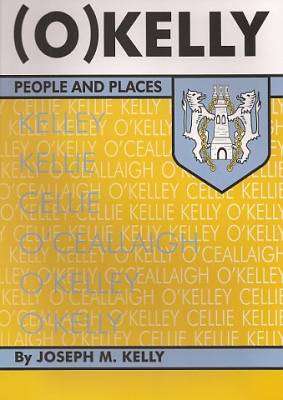 Hardback
O'Kelly: People and Places also appears in these Categories: